The models for the coronavirus have definitely evolved for the better in the US–and the number of projected deaths has decreased. That’s good.

The bad thing is that the immediate reaction of some is to say the scientists got it wrong and that we never should have believed them to begin with. I am not an epidemiologist, but I am a professional scientist, so I can make some general comments about modeling.

TL;DR: The scientists did not screw this up. For the details read on.

To oversimplify things a bit, when you make a model you have the general physical form. More specifically, how it behaves over time, expressed mathematically. Is it linear, exponential, or something more complicated? There’s a really good Medium post that goes into this in detail. But this mathematical model has all of these parameters, like how fast a virus spreads, what time the effect of social distancing overpowers the spreading of the virus, etc. And you need to select values for these parameters based on data.

To some degree you only know these things within some range, so you need to take that into account. And in a situation like this, you need to make conservative estimates for these parameters which overestimate the number of cases/deaths, because it is far better to say “well, we ended up saving more people than we thought” than “we totally underestimated this number and now our hospitals are incapacitated.” For example, the CDC director said the other day that they made a conservative estimate about the fraction of Americans that would actually follow social distancing guidelines, which was around 50%. Apparently it’s been higher.

So as time goes on and you get better and more data, the model changes, because you change the parameters and the uncertainty hopefully gets smaller. Also, you might be able to make improvements to the mathematical form of the model with more information. It doesn’t mean the scientists screwed up–it means that we had incomplete information before and now we have more information. Scientists, like all of us, are not perfect, and make mistakes, but that doesn’t appear to be what happened here.

What seems very likely is that without any social distancing at all–it is highly probable that millions would have died here, our medical system would have been overtaxed, and you would have ended up with an economy in the toilet anyway.

So the essence of it is that what we are doing is hard, but it is working. We need to get a plan going to get back to work, which will include massive amounts of testing, but in the meantime, let’s keep this up. I know it’s easy for me to say. It is definitely much harder for many people than it has been for me, since I didn’t lose a job or a business. But I know that millions of people who are medically vulnerable, and our front-line medical workers, firefighters, police, grocery workers, pharmacists, and many others who are keeping our country going in spite of the danger of getting very sick are very grateful. 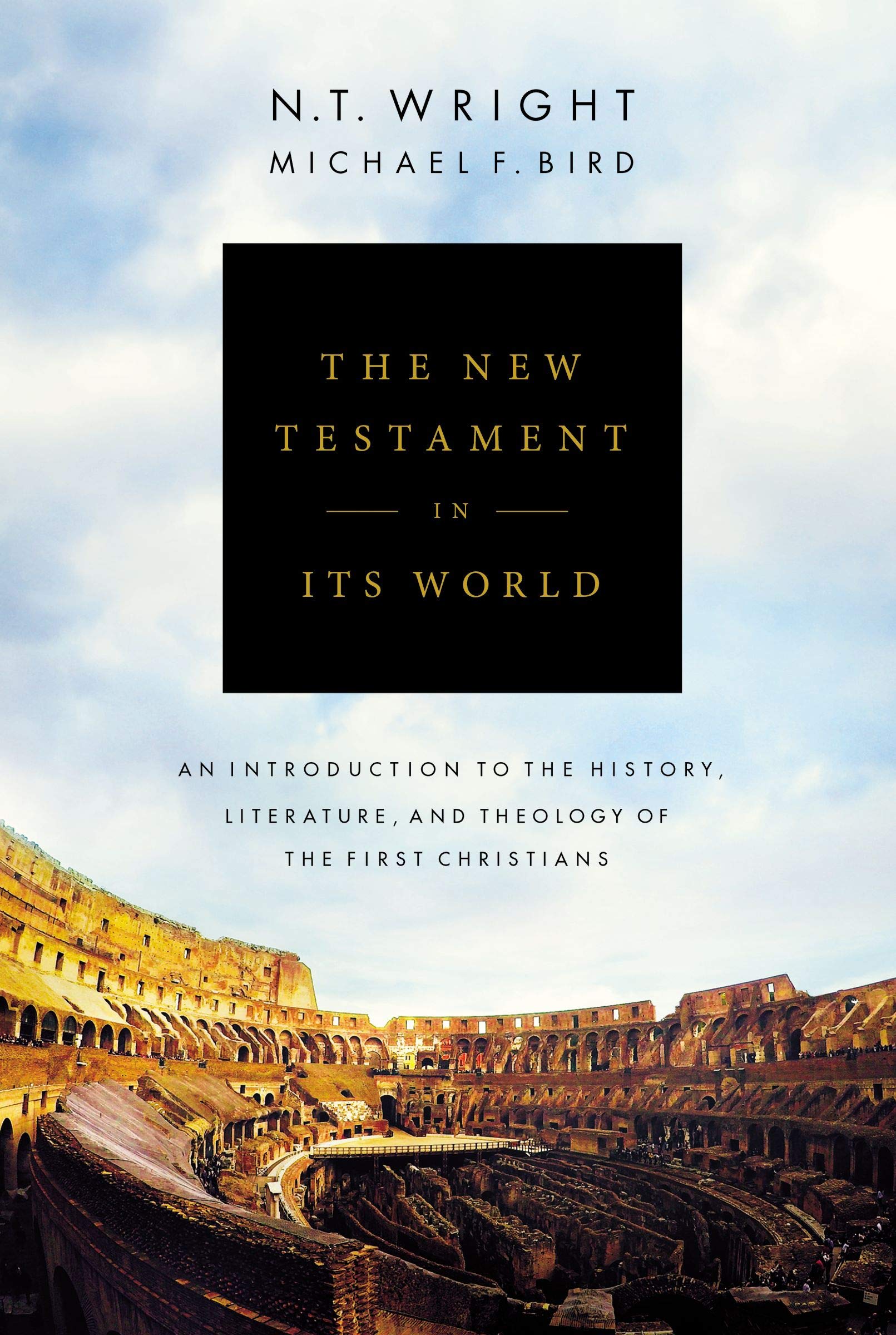 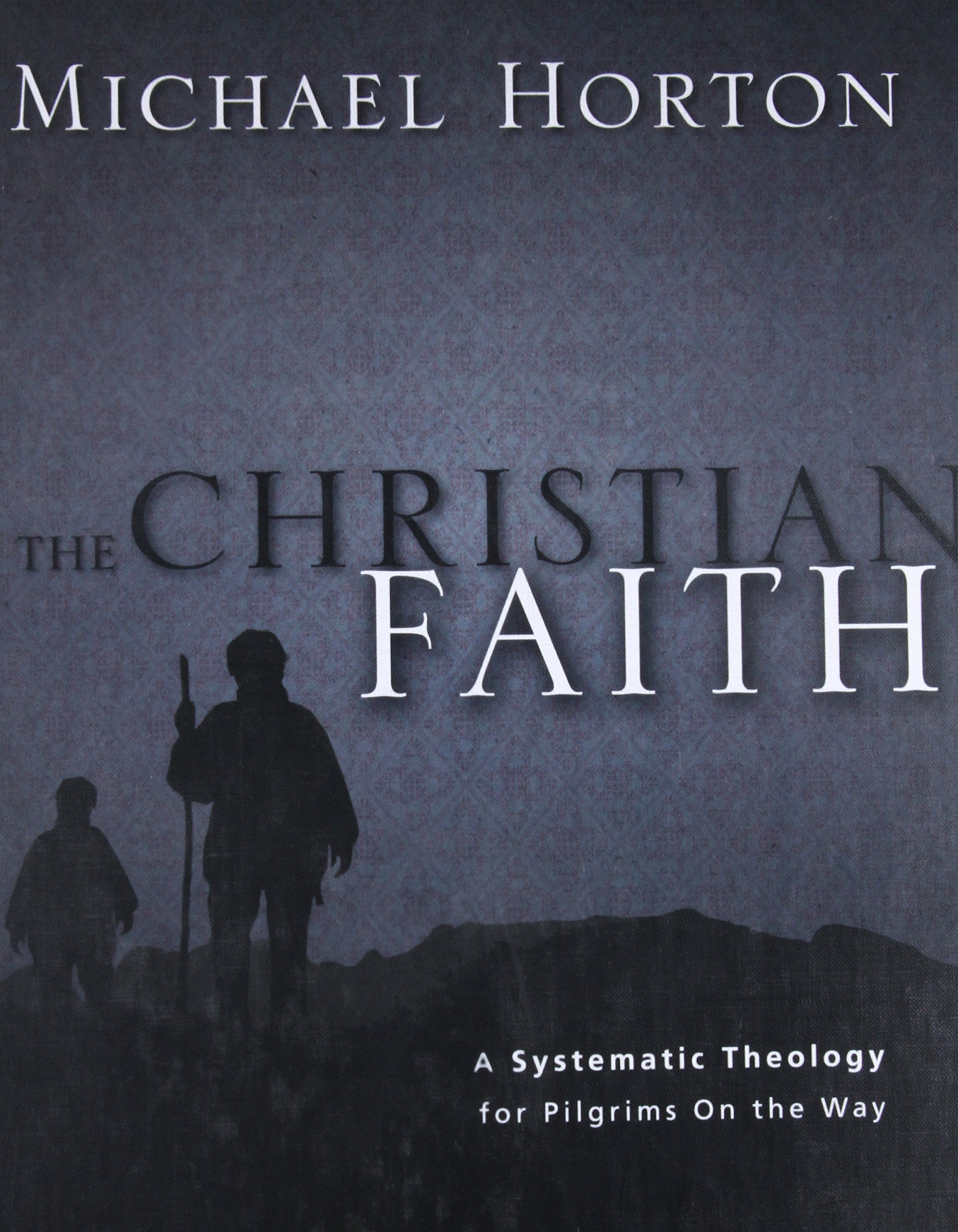